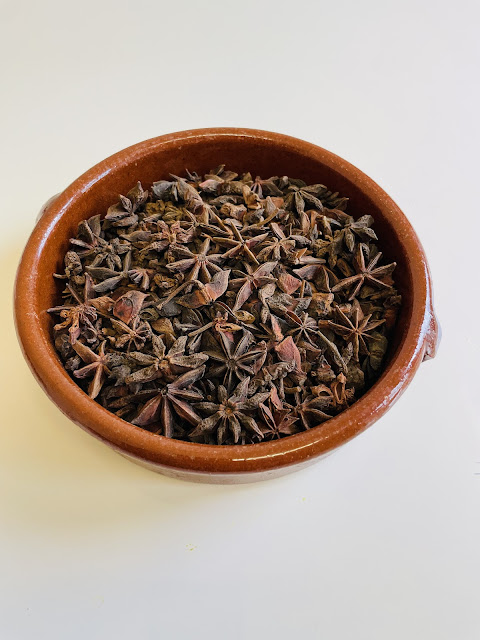 Star Anise from Tanzania
Posted by Rachel Siwa at 10:15 No comments:

Email ThisBlogThis!Share to TwitterShare to FacebookShare to Pinterest
Labels: spice/viungo


BBC World News interview with Silent Spring's Dr. Jessica Helm (air date: 4/30/2018). Dr. Helm discusses a new study by the institute that shows that Black women are potentially exposed to dozens of hazardous chemicals through the hair products they use. This is the first study to measure concentrations of endocrine-disrupting chemicals—substances that interfere with the body’s hormones—in a variety of hair products marketed at Black women. The findings could help researchers understand why Black women have higher exposures to hazardous chemicals than other groups and how these elevated exposures contribute to health disparities in the U.S. population. More information about the study: https://bit.ly/2KsvThg 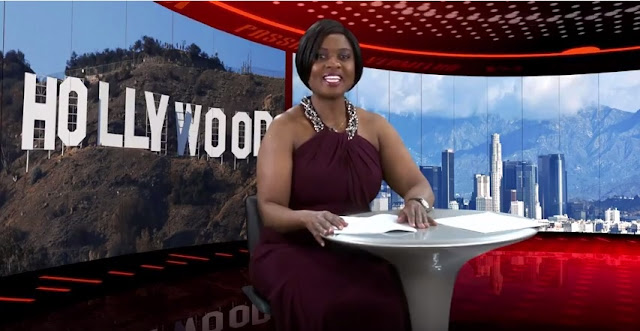 Hereith strutting her stuff at Carolina Herrera
Rex
Change has been brewing for a while now as designers and the backstage glam team talk of 'individuality' and celebrating unique beauty (think Winnie Harlow). And yet the catwalks have still largely been home to an endless procession of identikit blonde, blue-eyed Eastern Europeans. Until now that is. We first spied Angolian native Maria Borge's cute cropped fro backstage at Carolina Herrera in NYC and then again at Diane Von Furstenberg, Ralph Lauren, Zac Posen (we lost count after that but you get the picture.) She was joined on the runways by Lineisy Montero Feliz and Herieth Borges who also flaunted their natural afro hair and by doing so stuck a big two fingers up to fashion's (rather narrow) ideas of beauty - afterall, natural black hair is rarely seen on the catwalks - you only have to look at the stir Lineisy caused when she first shimmed down the AW15 Prada catwalk without a weave in sight. Montero's agency Next Models explained at the time; "I think Lineisy represents something completely new to what is in the beauty conversation in fashion at the current moment. Her natural hair on the Prada runway is important as it speaks to the range in beauty and the importance of embracing one's own natural beauty." We say; here here.
All hail the new model army (crib notes below).

HERIETH PAUL
Nationality: Tanzanian
Vital stats: 5'10", 32-23-34
Other vital stats: She has a sister named Happiness, She's appeared on the cover of Canadian ELLE, her mother is a diplomat and she's only just learnt to ride a bike

MARIA BORGES
Nationality: Angolian
Vital stats: 5'11", 32-24-34
Other vital stats: She walked the Victoria's Secret show in 2013 and 2014, she was born in Angola and raised by her siblings during the Angolan civil war, she refers to Riccardo Tisci as her 'Godfather' after several Givenchy exclusives

LINEISY MONTERO
Nationality: Dominican
Vital stats: 5'11", 31-23-34
Other vital stats: If she wasn't modelling she'd like to be an interior designer, she's appeared on the cover of Dazed magazine and Teen Vogue, her first ever show was Prada – not a bad first!

Email ThisBlogThis!Share to TwitterShare to FacebookShare to Pinterest
Labels: Mitindo/Ubunifu/Vipaji

Email ThisBlogThis!Share to TwitterShare to FacebookShare to Pinterest
Labels: Mitindo/Ubunifu/Vipaji 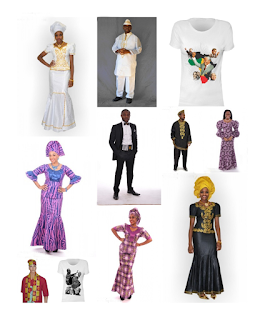 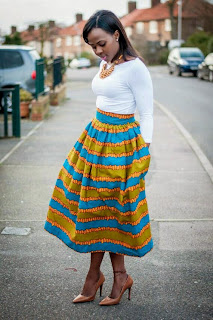 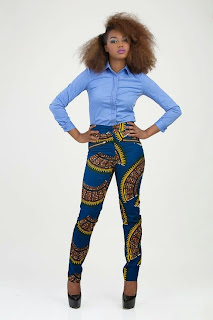 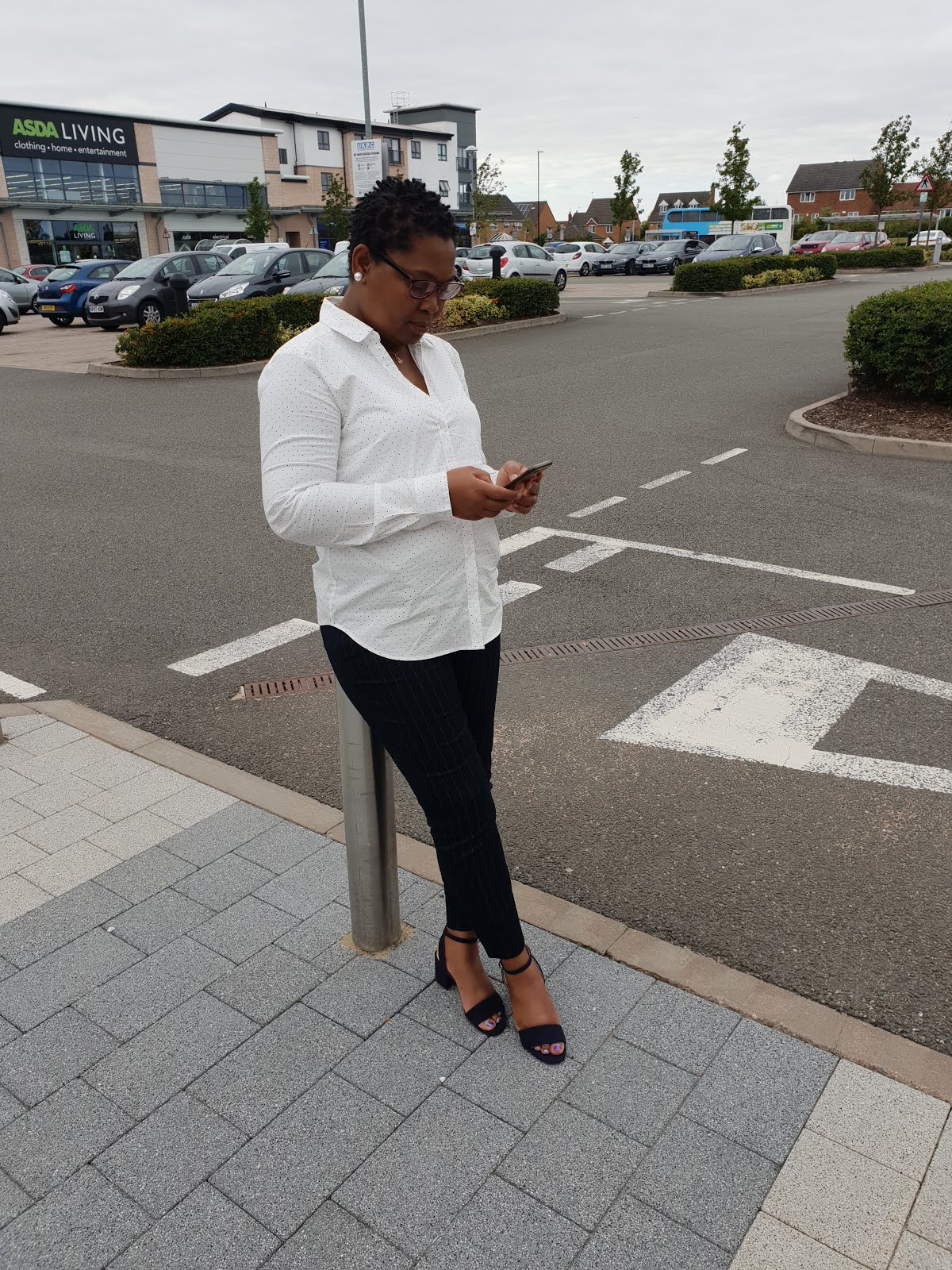